The city of Qamishli witnessed the opening of an exhibition of local industries in North and East Syria with the aim of supporting self-sufficiency, bolstering the local economy, encouraging investment, and providing job opportunities in the local market.

A total of 61 factories and companies participated in the exhibition. Handicrafts from different regions in North and East Syria, food, and industrial products were displayed.

The exhibition ran from June 12 to June 14 in the city of Qamishlo, Syria, and was hosted by the Economy and Agriculture Authority of the Al-Jazira region, in coordination with the Federation of Chambers of Industry and Commerce.

The exhibition in Qamishlo was attended by representatives of the Autonomous Administration of North and East Syria, as well as merchants and owners of factories and factories in the region. The goal of the event was to increase the spirit of cooperation among companies, achieve economic integration, and introduce the local industry to build a new industrial economic phase of development. 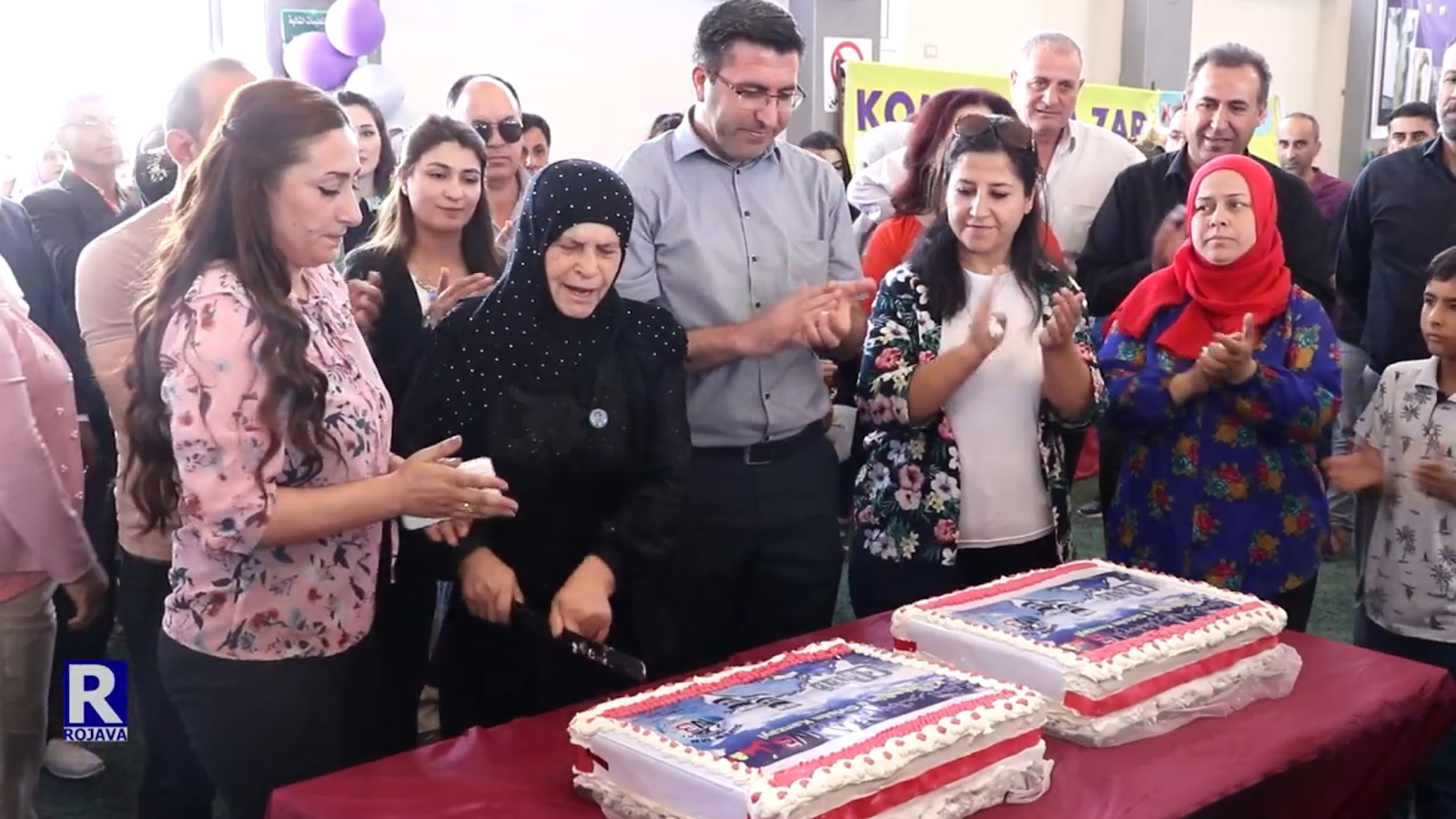 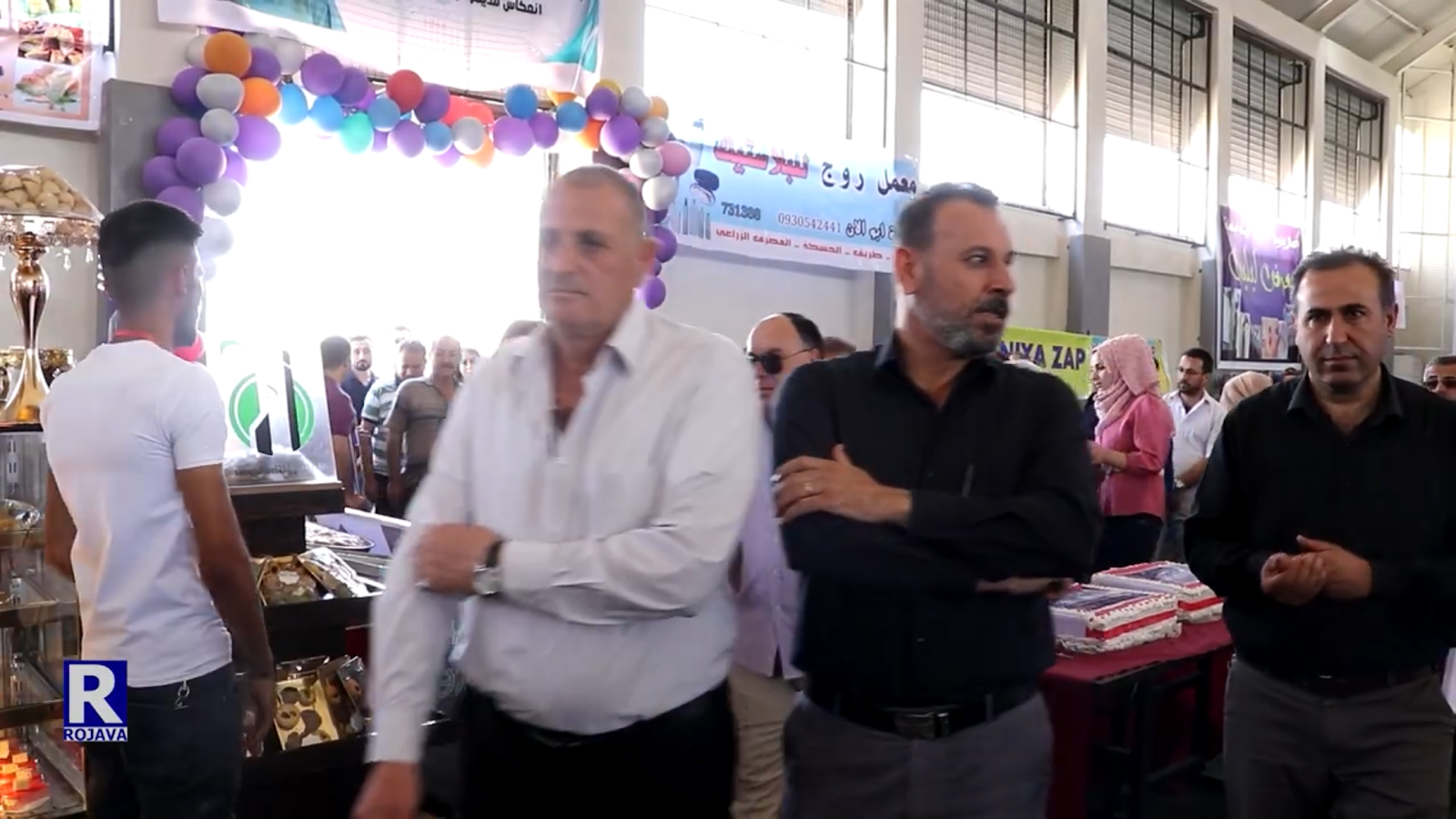 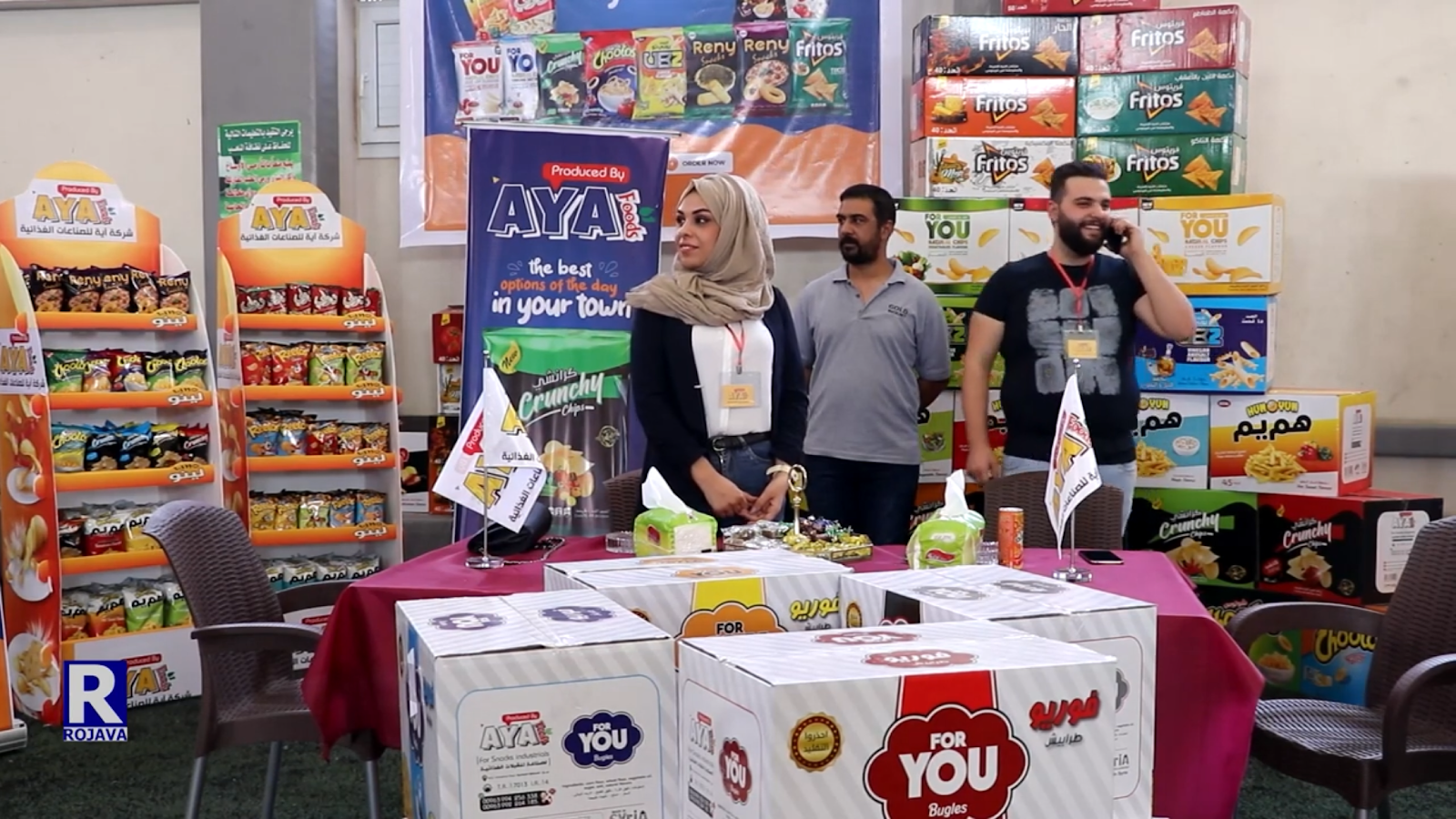 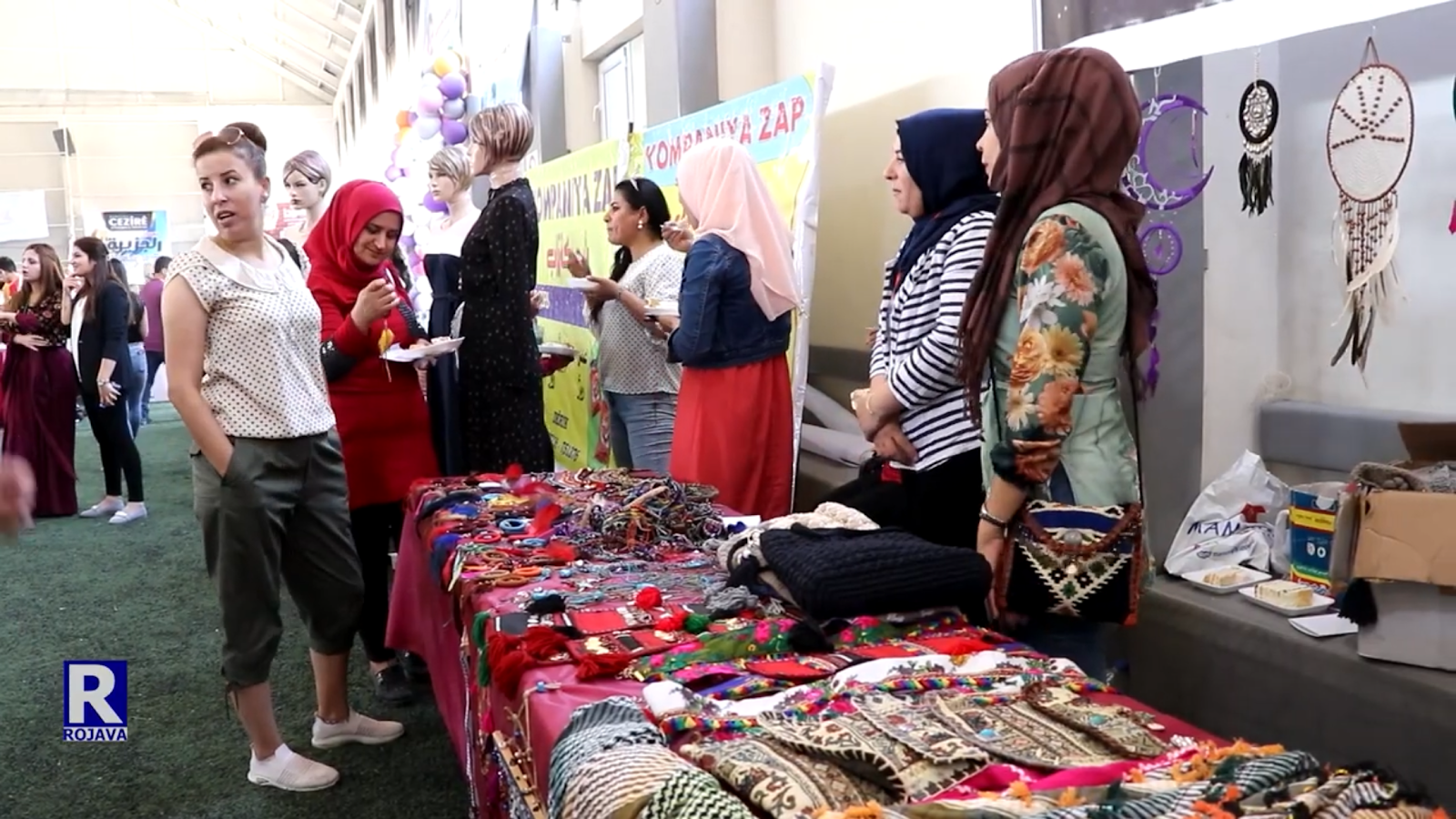 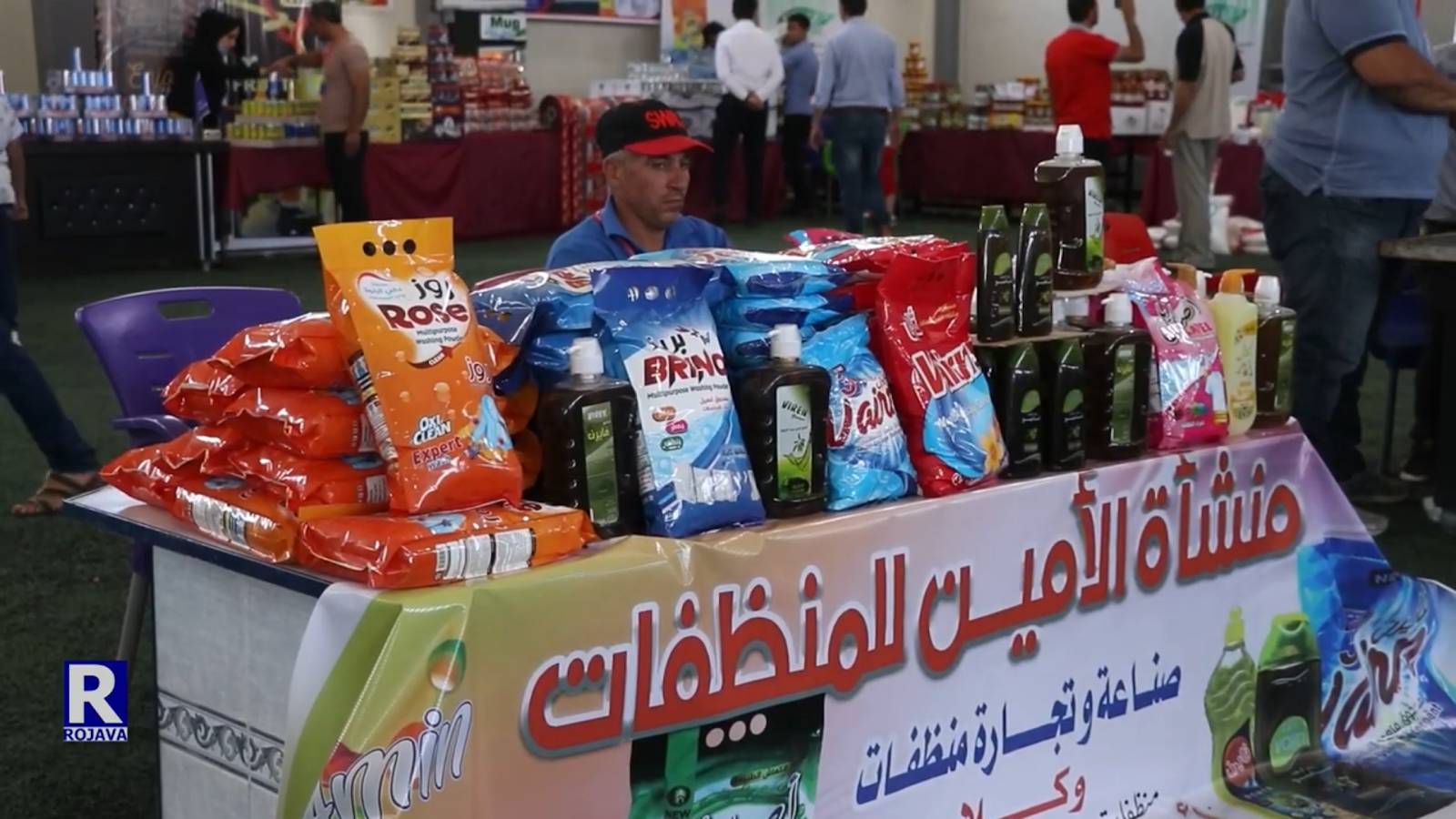 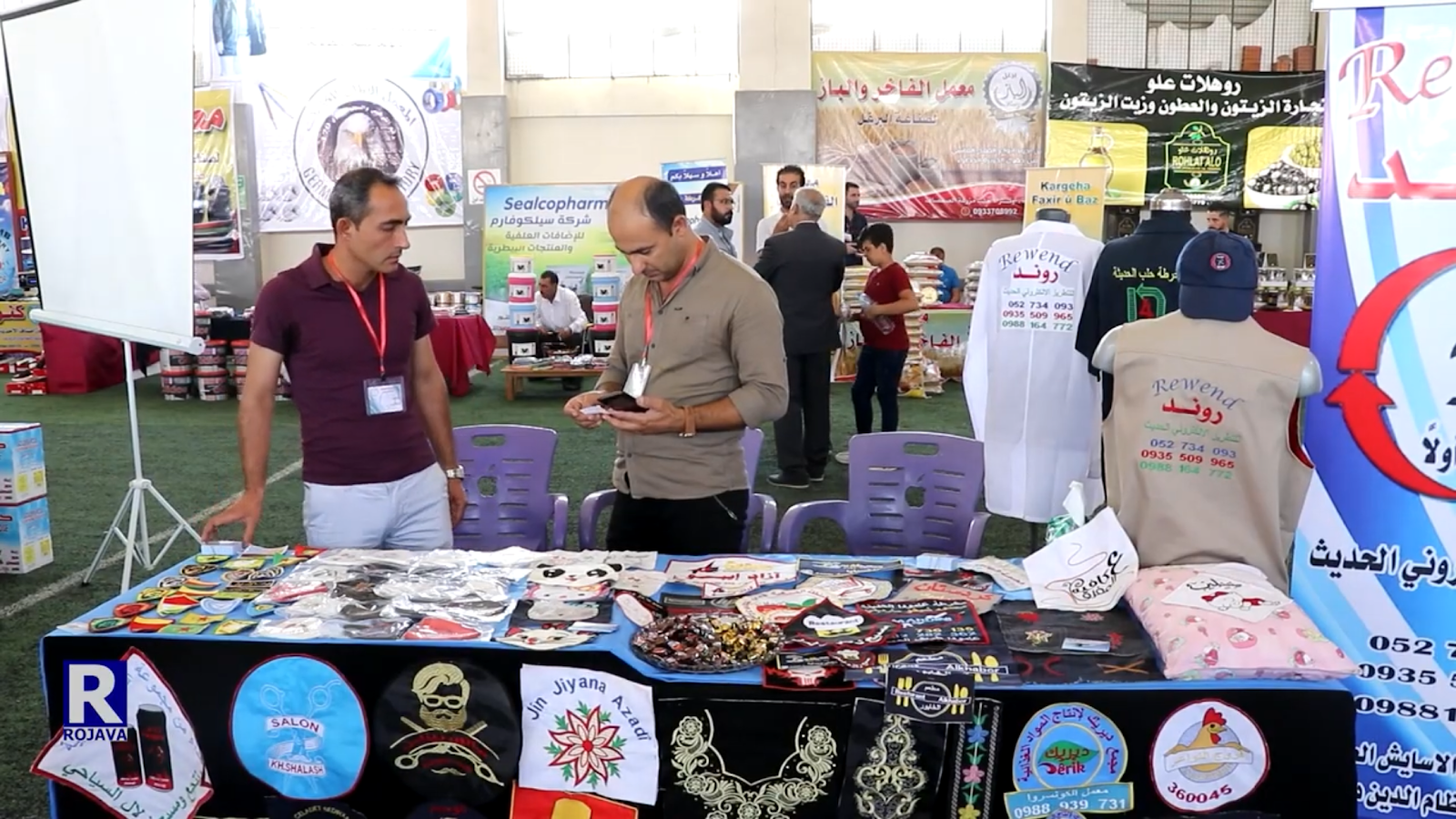 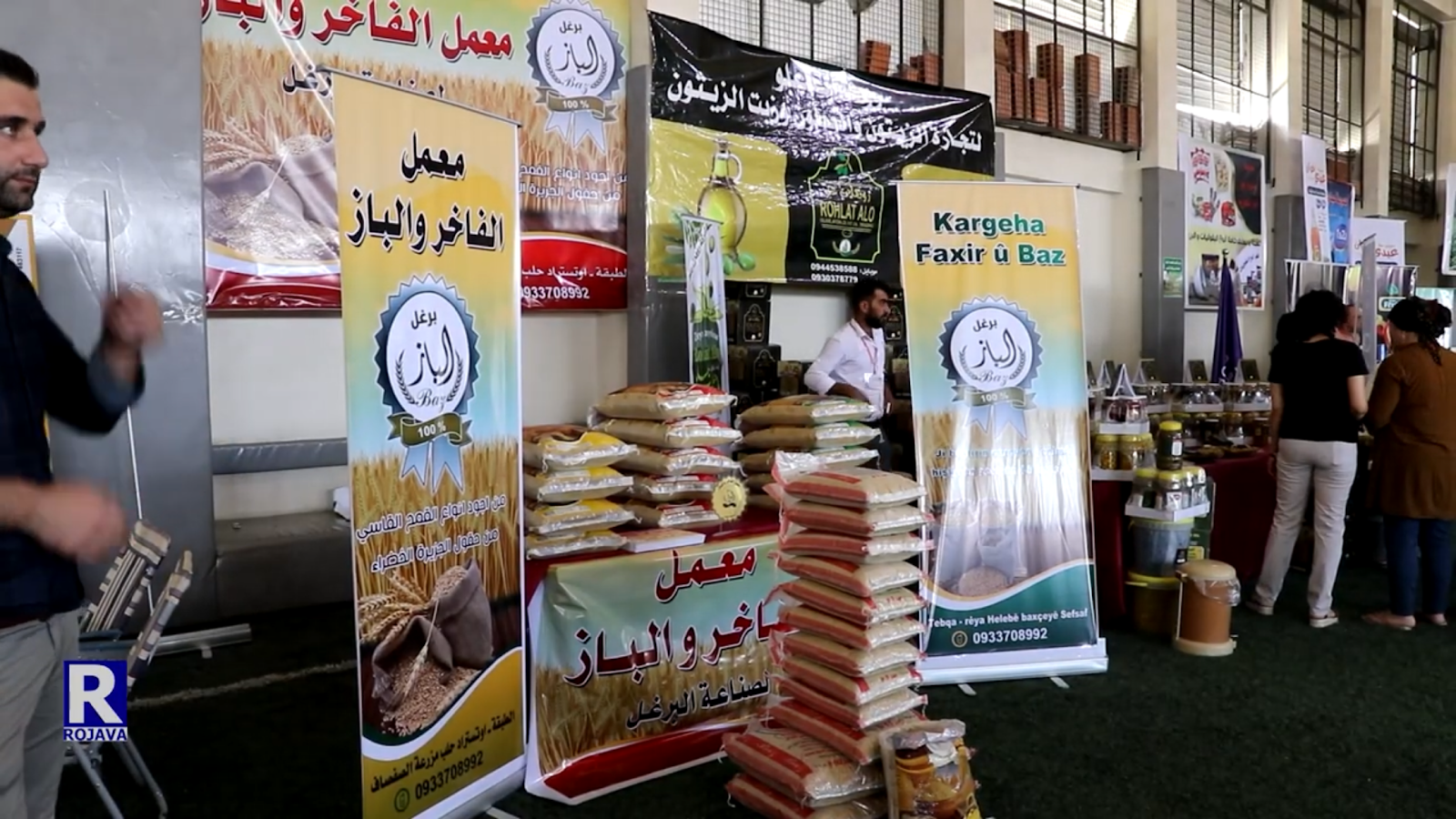 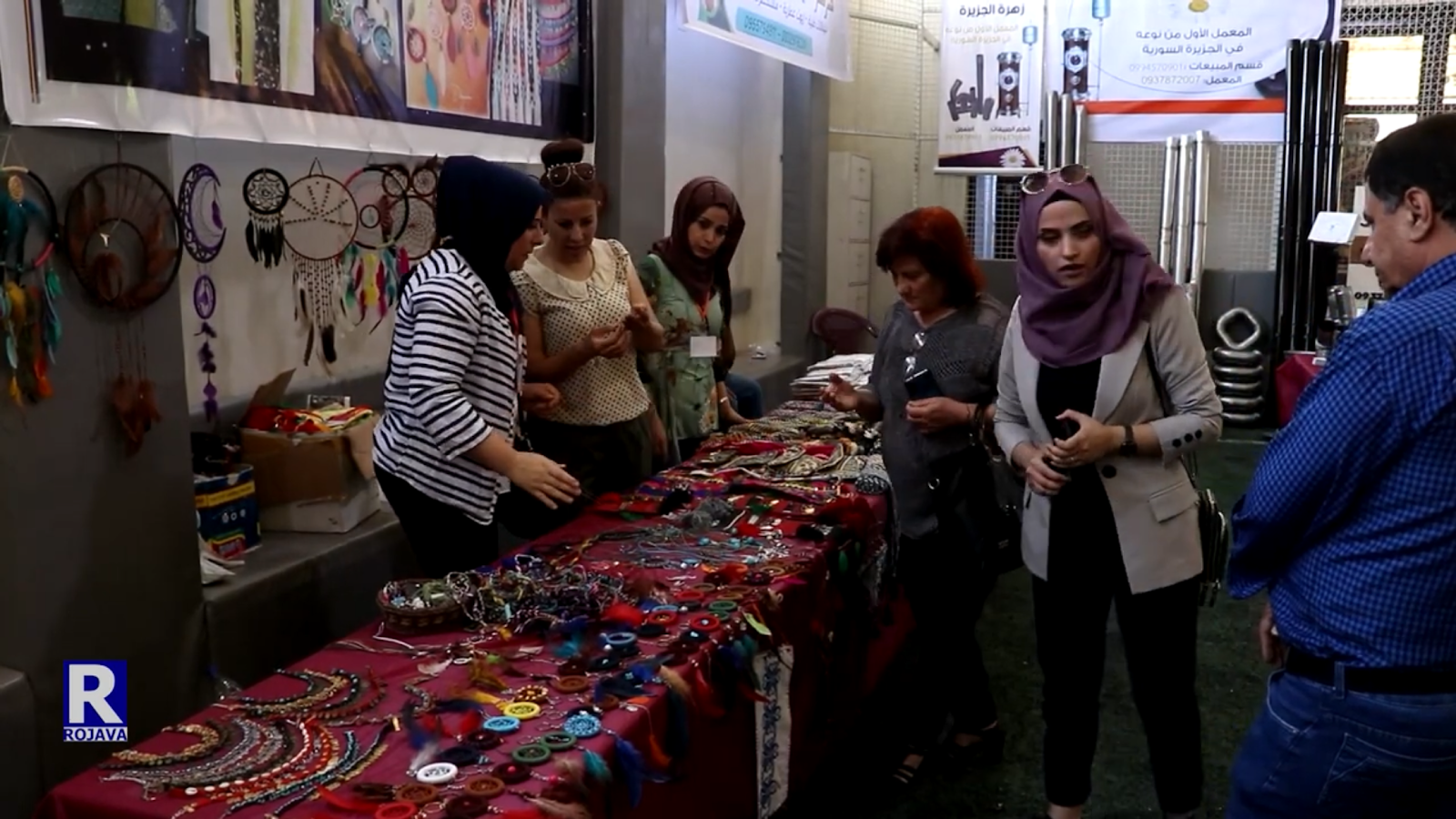 Get the latest news

Subscribe to our newsletter and get news, analysis, and opinion on democratic Syria in your e-mail Inbox each week.